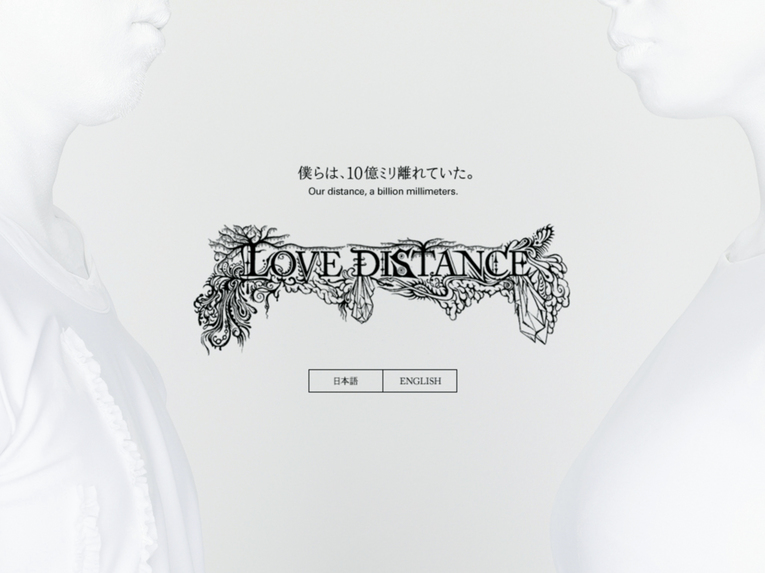 This is a documentary style web advertisement made by a condom manufacturer. A couple in a long-distance relationship was chosen from the public to run a 1000km marathon between Tokyo and Fukuoka in one month. Their run was broadcast live on the website, which was presented as Blind Branded Entertainment; it was not until immediately after they reached their goal that their run was made into a TV advertisement, and the name of the client and the product were revealed.