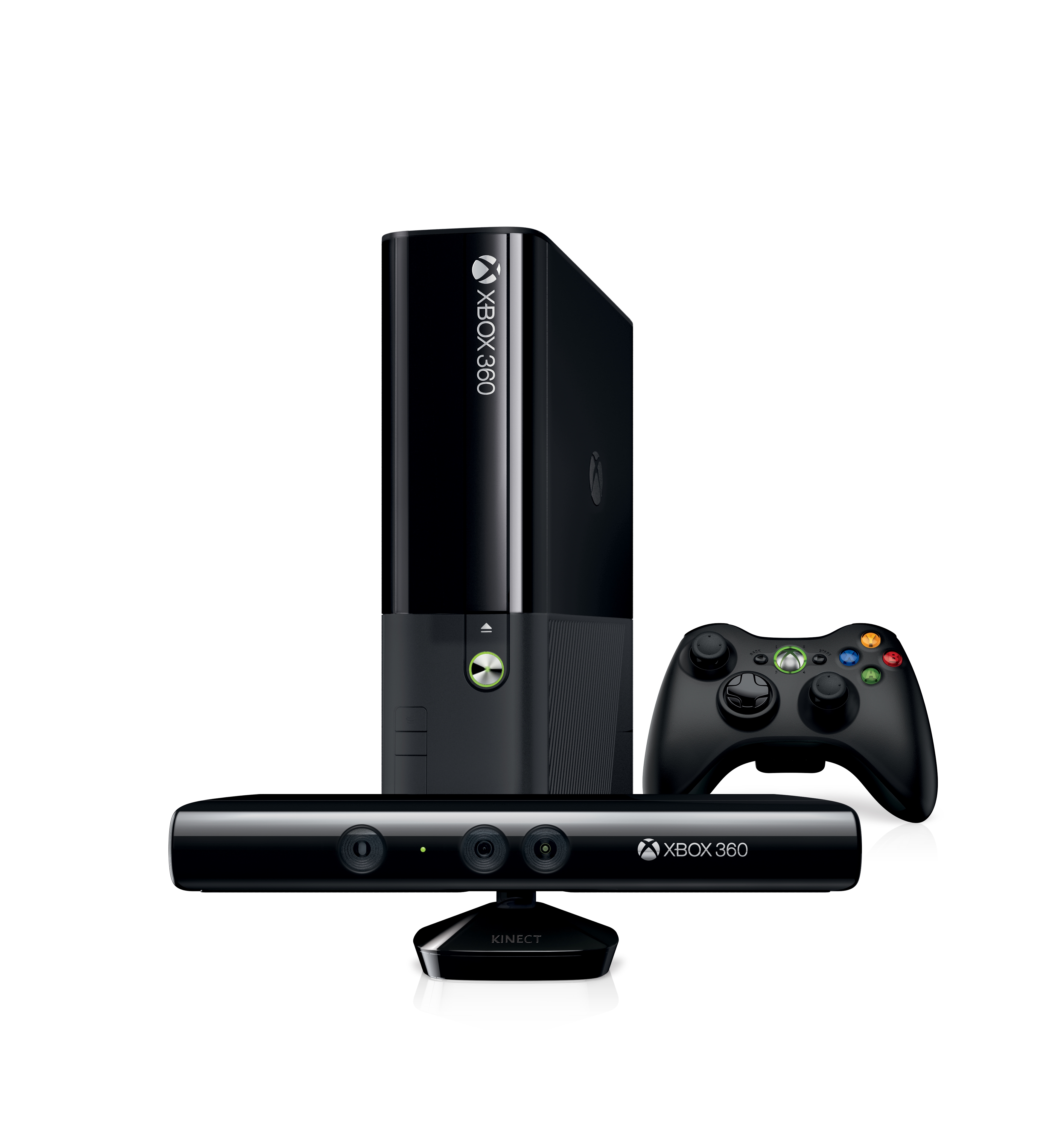 Exclusively for the Xbox 360 home console, this game system enables games to be manipulated by intuition through bodily movements without using a controller. By automatically recognizing and responding to gestures or spoken commands made by a player standing in front of its sensors, the device makes it possible for the player to play games and operate video using him or herself as the controller. It offers an entirely new, revolutionary way to play that overturns the conventional understanding of what games and entertainment should be.