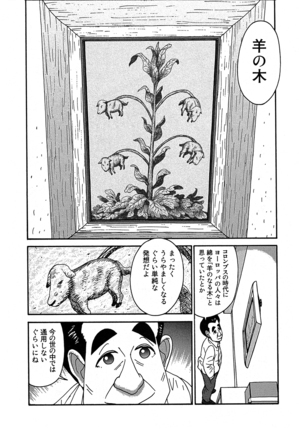 What if the person next to you were an ex-convict who had committed an atrocious crime? This story is about the wellspring of human fear and the interstices between happiness and misfortune. Uobukashi, a port city which once flourished in the marine trade, was chosen to test a confidential project by the government to relocate former prisoners who had served out their sentences to local towns. Those relocated are eleven ex-convicts, among them murderers, robbers, and others who have committed vicious crimes of assault and fraud. Two great masters of gag manga depict a test of the coexistence of those who have committed crimes, and those who haven’t.