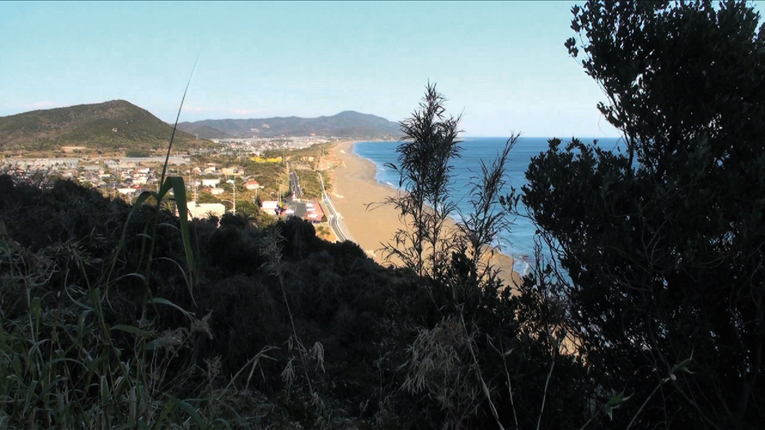 The web-based movie project BETWEEN YESTERDAY & TOMORROW was launched two weeks after the Great East Japan Earthquake. Based on a set of instructions provided by the project director, each filmmaker produced a five-minute film that was released on the Internet as soon as it was completed. In the first year (until March 2012), 32 artists participated in the project, producing a total of 60 works. On the website, information on the filming date and location of each work was collected in an archive along with a sampling of the news that occurred on that day.